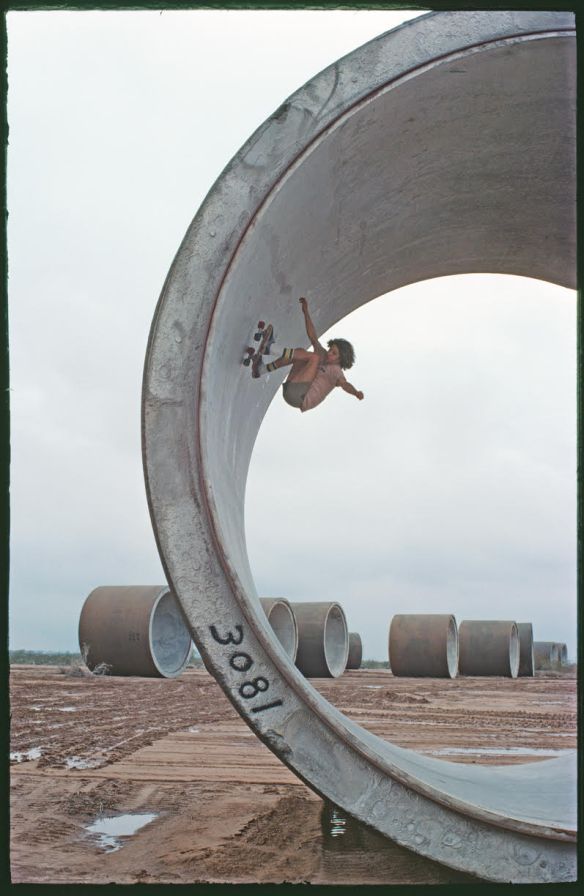 The Tony Alva Story is released tomorrow and I spoke with Tony today because I wanted to see if there were any things he wanted to talk about that weren’t really covered in the film. I know that the surfer Bunker Spreckels had a huge impact on his career and life. He spoke candidly about his old friend and mentor. He also discussed the film itself and his take on the whole thing. – Ozzie 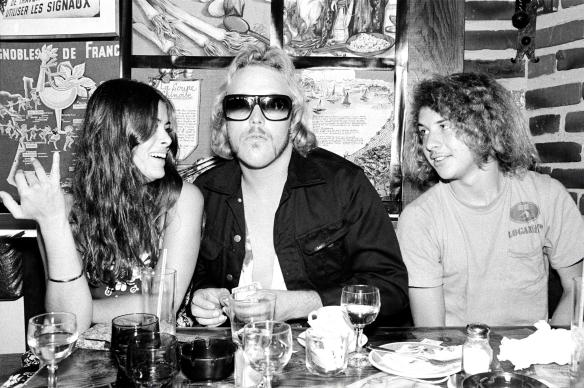 “I lived with Bunker Spreckels the last couple years of his life. I lived with him in Hollywood and in Hawaii. He had a townhouse there in Turtle Bay and it was actually the last place I saw him before he passed away. You see, Bunker and guys like Torger Johnson really taught me about attitude. Winning. Seeing the way they were helped shape my thinking. If it wasn’t for them, I don’t know if I would’ve won the World Championships. I mean, I had to beat older skaters who had been competing for years already. I had to beat Torger himself. I had to beat Bruce Logan, Stacy Peralta… I had to go in there ready to be the best. It was the only mindset I could have. It was me against the world. Bunker taught me that. That’s why it was so hard to get that phone call. I had left Hawaii and when I went to go to the airport, Bunker was looking tore up. I knew he was using hard drugs but I hoped he’d get it together. He gave me a hug and a look like, “Don’t worry about me.” He said, “I’ll see you in LA.” That was the last time I saw him. I was staying at my dads place when I got back to California when I received the call that he’d been found over dosed in a house right in front of Pipeline. It was only a week later. That was profoundly hard on me. But, I still utilize things Bunker taught me back then. Maybe that’s the best tribute I can make.”

“I think that one of the things about the film that I find interesting, is that the Alva Posse gets their recognition. I mean, these are some pretty influential skateboarders. Fred Smith. Dave Duncan. Billy Danforth. All of them. They sold a bunch of boards. The Alva Posse photograph with all of us in the leather jackets is in there. It was in Chicago on a rooftop. We were all there at the same time for a shop gig, a demo…  something. Scott Gross specialized in B&W film so we went up on the roof and took it. All in all, the film is just another interpretation of things. Buddy and Rick put it together and Jeff Grosso guides it. It’s a bit heartbreaking to watch now. It’s almost Jeff’s film rather than mine. In it, he talks about the price I payed and skateboarders pay sometimes to live the life some of us lead. He is quoting my Skateboarder Interview. He quotes, “Be prepared to suffer the consequences.” Then Jeff states, “I’m a perfect example of that.” Jeff gets to the end of the film…  before the end ever arrives. I hope everyone likes the film. Thank you to all involved.” Tony Alva